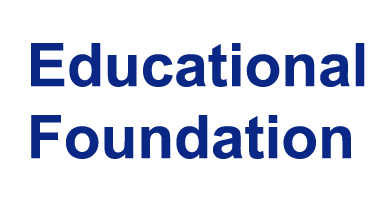 Mika Häkkinen meets with MBCA Toronto and MBCAEF in Toronto

On May 15th Mika Häkkinen joined with Mercedes-Benz Canada and Johnnie Walker Distilleries as their official spokesperson to kick off the Canadian “ JOIN THE PACT” campaign to not Drink and Drive. Over a million signatures have been collected around the world whereby a $20 taxi voucher will be given to early responders for each pledge. The second tour will be launched at the Singapore Grand Prix with the objective of collecting another million pledges.

At this official press launch, I had the opportunity to spend a few minutes with Mika to discuss the activities of the MBCA and the MBCAEF’s “Safe Drivers-Safe Families” program. I emphasized our commitment to have his message delivered as part of the MBCAEF program at our driving events as part of our partnership with Mercedes-Benz Canada.

He was very interested in the MBCA activities and had heard of the MBCA. He was presented with the latest Star magazine, a honourary membership to the MBCA Toronto Section as well as a “Legends of the Canadian Autobahn” shirt which he appreciated very much.

Although my Finnish was rusty, I did have the opportunity to practice it but his English was better than my Finnish. A special C63 with the Johnnie Walker was on display with requisite Johnnie Walker leather clad ladies for photo ops.

Executives of Mercedes-Benz Canada, Johnnie Walker and the Liquor Control Board of Ontario were also present to lend their support for this international campaign.

Mika will be at the Canadian Grand Prix in Montreal in June to further promote the “Join the Pact” campaign. To sign up MBCA members can go to www.jointhepact.com or use the hashtag #ImNOTdriving .